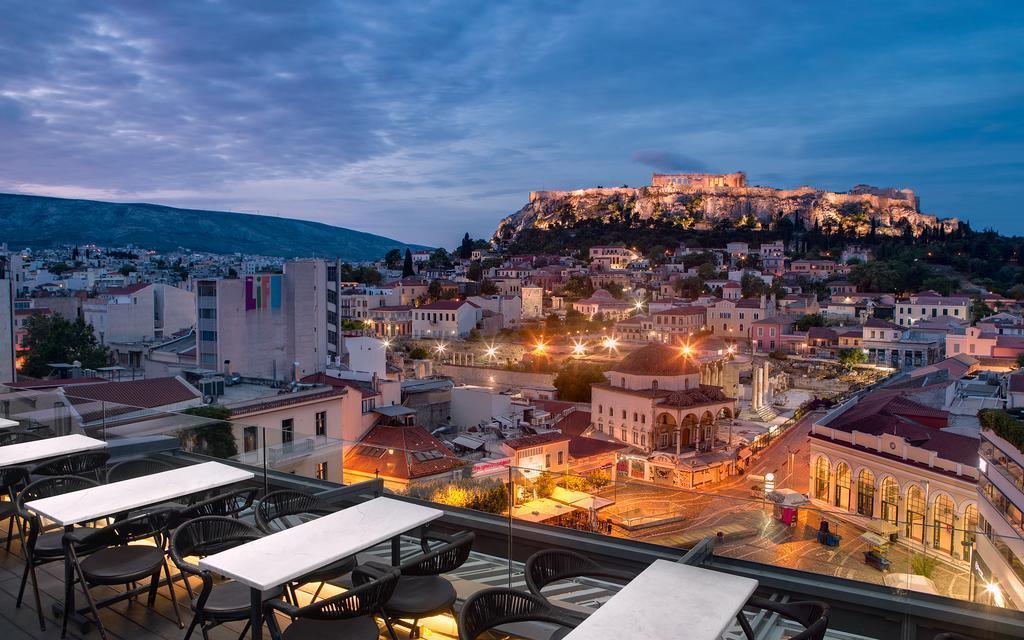 Arrival at Athens International Airport. Meet our representative and transfer to your hotel. The remainder of the day is at your leisure. We suggest you visit the Old Part of town, Plaka, and eat at the traditional tavernas. Overnight Athens.

After breakfast, transfer to the port for embarkation on your cruise, the Three-Day Golden Splendor cruise of the Aegean. For three days, you'll have the opportunity to experience some of the finest destinations in the Aegean. Your first stop will be magical, cosmopolitan Mykonos, followed by Kusdadasi on the Turkish coast, site of the ancient city of Ephesus. Next, you'll call at Patmos, site of the Monastery of St. John and the Cave of the Apocalypse. Continuing on, your next stop will be Heraklion, Crete, not far from the fabulous site of Knossos, followed by romantic and dazzling Santorini. 3 overnights on board.

Early morning arrival into Piraeus port. Meet our representative and transfer to your hotel. Remainder of day at your leisure. If you're interested in additional sightseeing in Athens, you can take an optional tour to Cape Sounion, which includes a marvelous scenic view southward along the "Gold Coast." Overnight Athens.

After breakfast, we'll travel by the coastal road to the Corinth Canal, where we'll make a short stop. We'll continue to drive on and will next visit the Theater of Epidaurus, famous for its remarkable acoustics. Then we proceed to the Town of Nauplion, where we'll have a short stop, before continuing on to Mycenae to visit the Archaeological Site and the Tomb of Agamemnon. Afterward, we depart for Olympia, traveling through the Central Peloponnese and the towns of Tripolis and Megalopolis. We'll have dinner at Olympia, the Cradle of the Olympic Games, and have an overnight.

In the morning, we begin with a visit of the Archaeological Site with the Sanctuary of Olympian Zeus, the Ancient Stadium, and the Archaeological Museum. We will then continue our drive, traveling through the plains of Eliad and Achaia until we reach the magnificent bridge crossing the Corinthian Bay from Rion to Antirion. Passing by the picturesque Towns of Nafpactos (Lepanto) and Itea, we arrive in Delphi. Here we'll have diner and an overnight.

In the morning we'll visit the Archaeological Site and the Museum of Delphi. Later, we depart for Kalambaka, a small town situated at the foot of the astonishing complex of Meteora, not far from its gigantic rocks. We'll have dinner here and an overnight.

Today we have our long-awaited visit of Meteora, situated amid striking scenery, with the ageless monasteries perched on top of the huge rocks. Seemingly suspended between heaven and earth, and between time and space, the monsteries are the keepers of exquisite specimens of Byzantine Art. We return to Athens via Trikala, Lamia, and Thermopylae, where we stop to visit the Leonidas Monument. Our arrival in Athens will be early in the evening. Overnight Athens.

After breakfast, meet our representative and transfer to the airport for your departure.